The aim of the Finnish CONNEXT has been to inspire many professionals and organisations to develop their own games or single missions, creating a pedagogical movement of game-based learning. All games have had something to do with supporting youth from migrant communities to find their path in the new society.

Games throughout the summer

It’s quite common to use serious urban games with a strong supervision and a time pressure. YMCA Helsinki wanted to experiment something else. They used a game to motivate and orientate approximately 40 young summer workers to their first summer job and the working environment in YMCA. 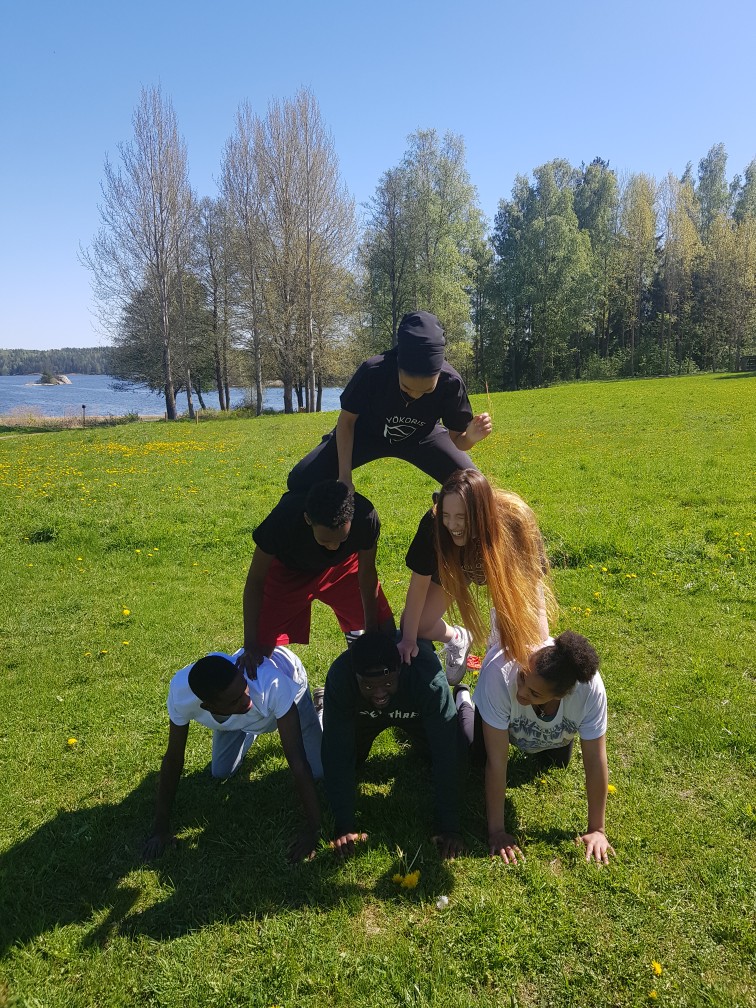 “The most interesting thing was,” stated one of the game masters Tiina Lehto-Lundén from Metropolia University of Applied Sciences, “that the game wasn’t only a one time thing. The summer workers had a possibility to continue playing the game and carry out missions related to their job independently throughout the summer.”

As a conclusion, Tiina said: “This gave a splendid opportunity to both the youngsters and the supervisors to learn and test something new.”

The Sports Federation of Southern Finland expressed creative thinking when converting an existing training “Järkkää tapahtuma” (Organise an event) into a game. Instead of listening to a lecture, the participants now had the responsibility to solve tasks and come up with solutions to the given problems.

The training was first tested by tutors in Omnia vocational school. The students wanting to be tutors and help new students were invited together. They were given a yellow backpack with juggling balls, plastic cones, and a jump rope. Finally they were sent outside to do different gamified tasks.

“The tasks reminded me of similar things I did in Montessori kindergarten and up to the 6th grade. I think refreshing my memory with these games will help me in the future with tutor groups and will give me things to do with the new students, they were good icebreaker games,” one of the participants, Lemley said.

As a result, the tutors were inspired to arrange an Independence Day event in for the preparatory classes in Omnia, mainly consisting of youngsters from the ethnic communities.

Explorations in the city

Boy’s House has developed a game called “#stadistartti” (Get started in the capital city), which was first tested among pupils of 13-17 years of age. It consists of various kinds of tasks, such as count the steps next to the Senate Square, search for a 3D printer in the library Oodi, interview by-passers, send a letter to the school and so on. 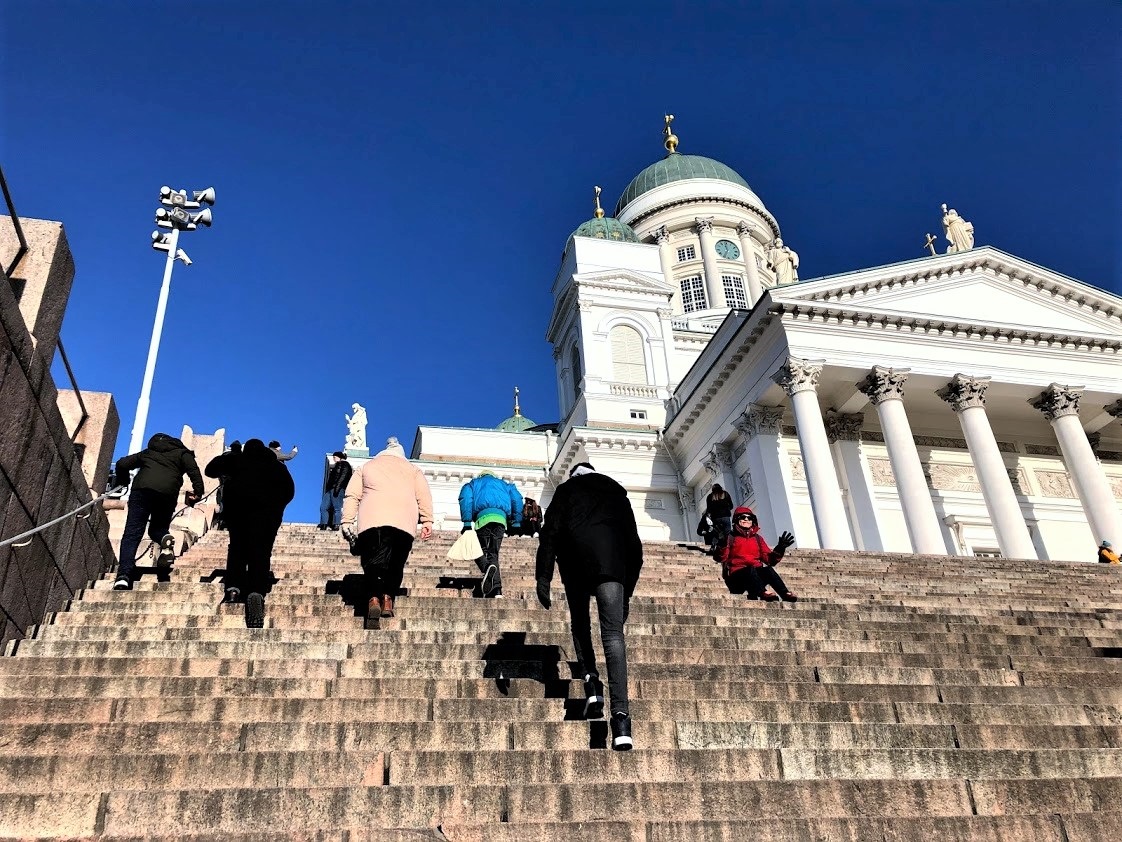 ”I feel that the game was a good tool in supporting language learning. Reading instructions and carrying out tasks gave an opportunity to the participants to practice their Finnish skills in a versatile way,” stated one of the game masters, Tuulia Simulainen.

“To me personally it was a good reminder that also travelling time can be useful for the purposes of learning. You can for example ask game participants about the surrounding city and give an opportunity to the youngsters themselves to find their way to the next place,” she continued.

In addition to the above mentioned game contents there are various other games ready or in the making in the Finnish CONNEXT project. They have themes varying from exercises in the nature to gender awareness and wellbeing services to students. The project also warmly welcomes new game ideas and new partners!